Home Gold Jewellery Why is Gold Significant in Different Cultures?

Why is Gold Significant in Different Cultures?

Gold is a much-loved and valued metal in today’s society, even across different cultures, we can see a similar reverence or preference for this element. In modern times, it is popular due to its appearance of royal yellow along with having no need for maintenance or polishing of any kind, allowing it to maintain its appearance of brilliant yellow for many generations to come. 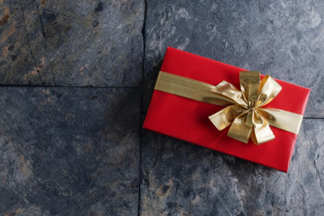 As an auspicious gift

According to Chinese and Indian cultures, the act of gifting and being gifted gold is an extremely auspicious act. Gold is believed to be able to ward off misfortune, along with acting as a form of insurance for the receiver's future. This can be seen most vividly during weddings in both cultures, as the bride will be decked in lavish gold jewellery to signify a prosperous marriage, along with the belief that it can protect her from evil. Therefore, receiving gifts of gold during weddings and birthdays is common in many places, and no celebration is seen as complete without the presence of this precious metal. The status symbol of wealth and power

In ancient Egypt, tombs of pharaohs are filled with gold ornaments and decorations. Gold was highly revered in the era as it was seen as the flesh of the gods, so it has a sacred status amongst people at that time. Only tombs of the rich and powerful were filled with gold offerings, therefore the metal was truly an indication of one’s power even in death.

It was the same in ancient Rome, where gold was used to create pots and jewellery as the empire’s power rose. They were found in the homes of the wealthy, as a status symbol of their place in society. 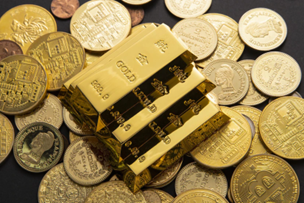 With the prevalence of gold throughout history in multiple cultures, it does not come across as a surprise when it begins to have a place in religion. Traditional statues of Buddha were made out of gold, or gilded, as the illuminating colour stood for enlightenment and perfection. The ancient Greeks, on the other hand, associated it with Apollo, god of the sun, who is depicted as wearing golden robes and wielding weapons of the same colour.

Gold’s status in humankind has transcended cultures and countries, as it remains a much-preferred metal for both investment and jewellery. Browse our store to take a look at our extensive stock of gold jewellery, and feel free to contact us if you have any questions.